The Aran Islands are a group of three islands located between Doolin and Galway. The language spoken on the islands is principally Irish but English is also spoken. The islands are an extension of the Burren, so you can witness the same type of unique geology there.

This is the smallest island and typically Irish in every way. The views from any vantage point are amazing and if you fancy you can rent a bike or pony and trap to enjoy and enjoy! The old castle is on top of the island, a cool ship-wreck and if it is a clear day you can see the Cliffs of Moher. There are a few pubs on the island serving great pub grub and charm.

This is the middle island. Inis Meáin has two notable stone forts on the island, it is the least visited but beautiful nonetheless.

The largest of the Aran Islands, famous for its strong Irish culture and language. There is a school on the island where you can learn Irish. On Inis Mór you will see the seven churches of Aran (from the 5th century), the lighthouse and the Aran sweater market. This island is famous for the annual Ted Fest (Father Ted from the Channel 4 television sitcom). Rock climbing and sea-diving are becoming popular activities on the island.

There are two companies of ferries at Doolin Pier:

You can book by phone or obtain tickets at the tourist information desk in Hotel Doolin. 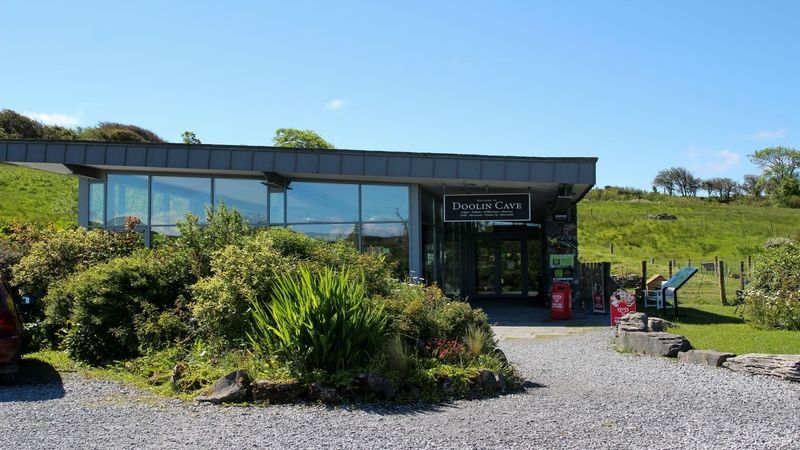 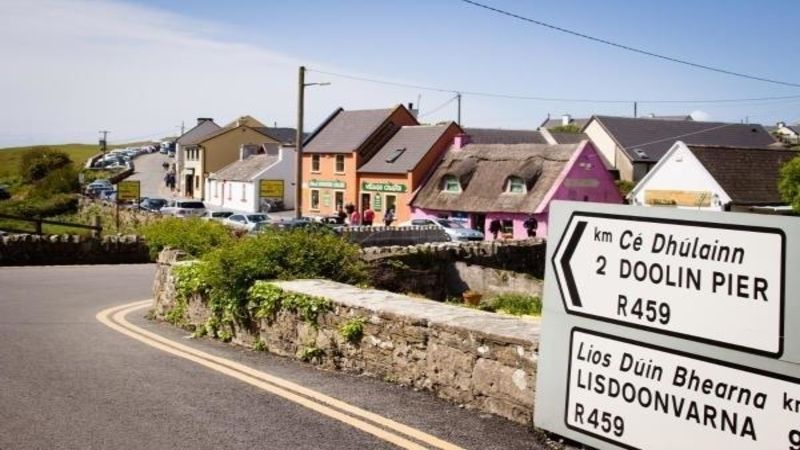 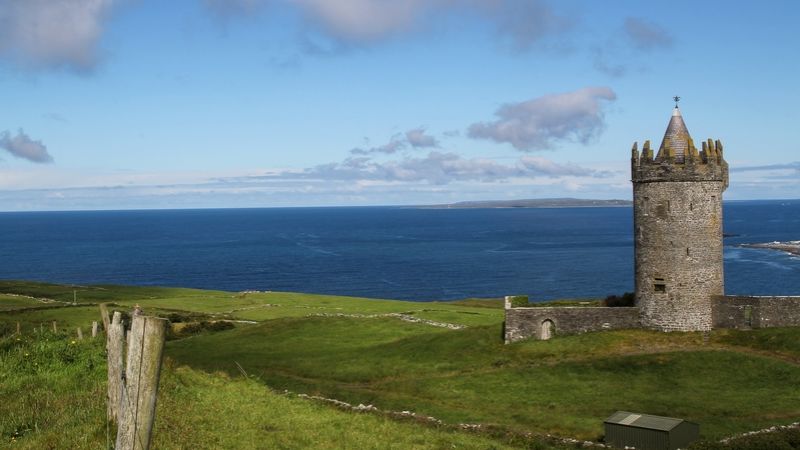 Why Book With Us?

Exceptional Breakfast You won't find a better breakfast in town

Book Your Stay
Why Book With Us?

Exceptional Breakfast You won't find a better breakfast in town